R. Todd Thompson is the Founding Partner of Thompson Thompson & Alcantara.  Mr. Thompson began his career in 1988 with a term as a law clerk for the Honorable Peter C. Siguenza, Jr. of the Superior Court of Guam.  Thereafter, he joined the Guam firm then known as Mair, Mair, Hogan & Spade in 1989, and became a named partner in Mair, Mair, Spade & Thompson in 1992.

Mr. Thompson has been recognized as one of the premier legal writers in the region.  Among the important cases he has briefed and argued are the following:​

Mr. Thompson has organized and presented at numerous public education seminars, including presentations to the Guam Bar and Judiciary. Since 2004, he has also been a regular legal contributor to the Marianas Business Journal.

Mr. Thompson was formerly a member and Chairman of the Board of Trustees of the Guam Educational Radio Foundation (KPRG-FM 89.3 Public Radio Guam) (1997-2007). He is certified to act as a civil case mediator by the Guam judiciary and has successfully mediated major civil disputes. 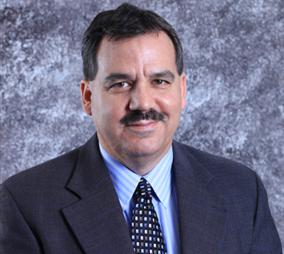